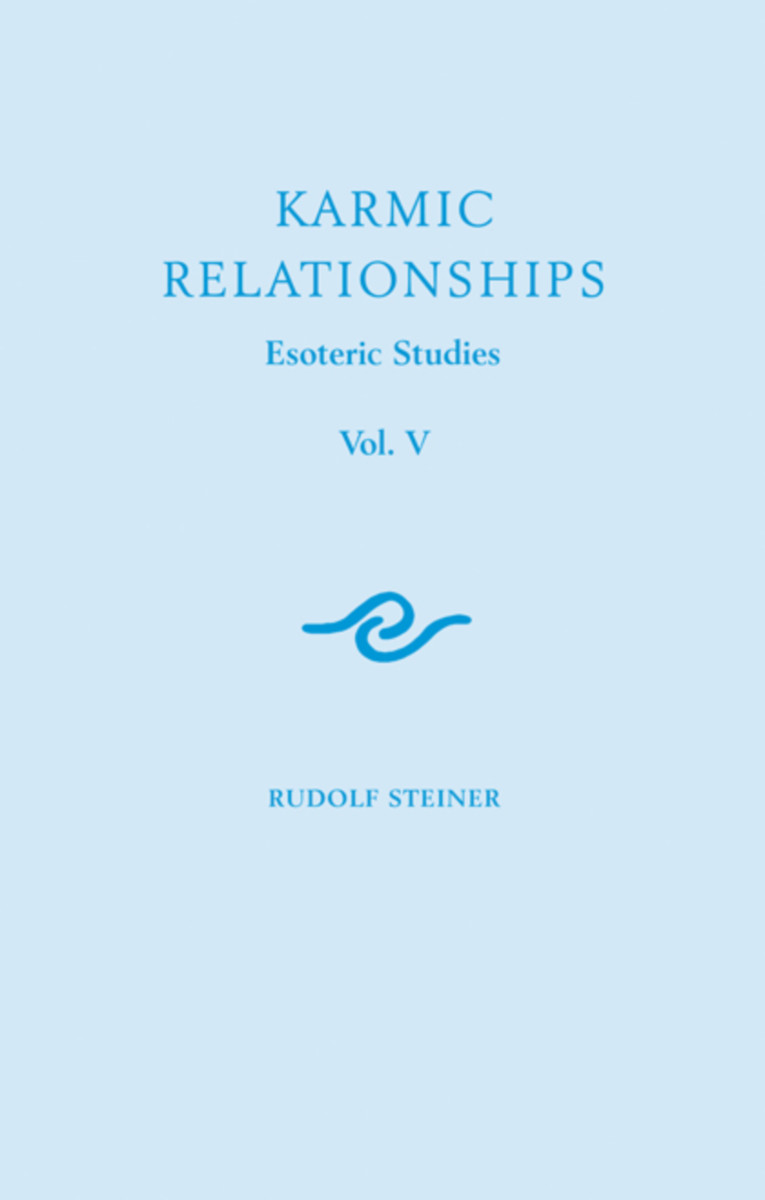 Near the end of his life, Rudolf Steiner took up the task that was his special destiny—to bring knowledge of reincarnation and karma to the West. Consequently, he gave more than eighty lectures in 1924 to explicitly reveal the destinies of various individuals from one life to the next. He explained how the general laws of karma work in individual cases and revealed many details of the karmic streams of the members of the Anthroposophical Society. These volumes constitute an immeasurable contribution to the understanding of reincarnation and karma and the tasks of the Anthroposophical Society in connection with the Archangel Michael.

In volume five, Steiner discusses the difference between “moon karma” and “sun karma,” the influences of Christian and Islamic thinking, the transformation of inner human qualities from one life to the next, and much more.

These lectures, contained in eight volumes, may be Rudolf Steiner's most important contribution to our understanding of life and death, reincarnation and karma, and our place in the spirit worlds.

This book is a translation of 7 lectures (of 16) from Esoterische Betrachtungen karmischer Zusammenhänge, in 6 Bdn., Bd.5 (GA 239).