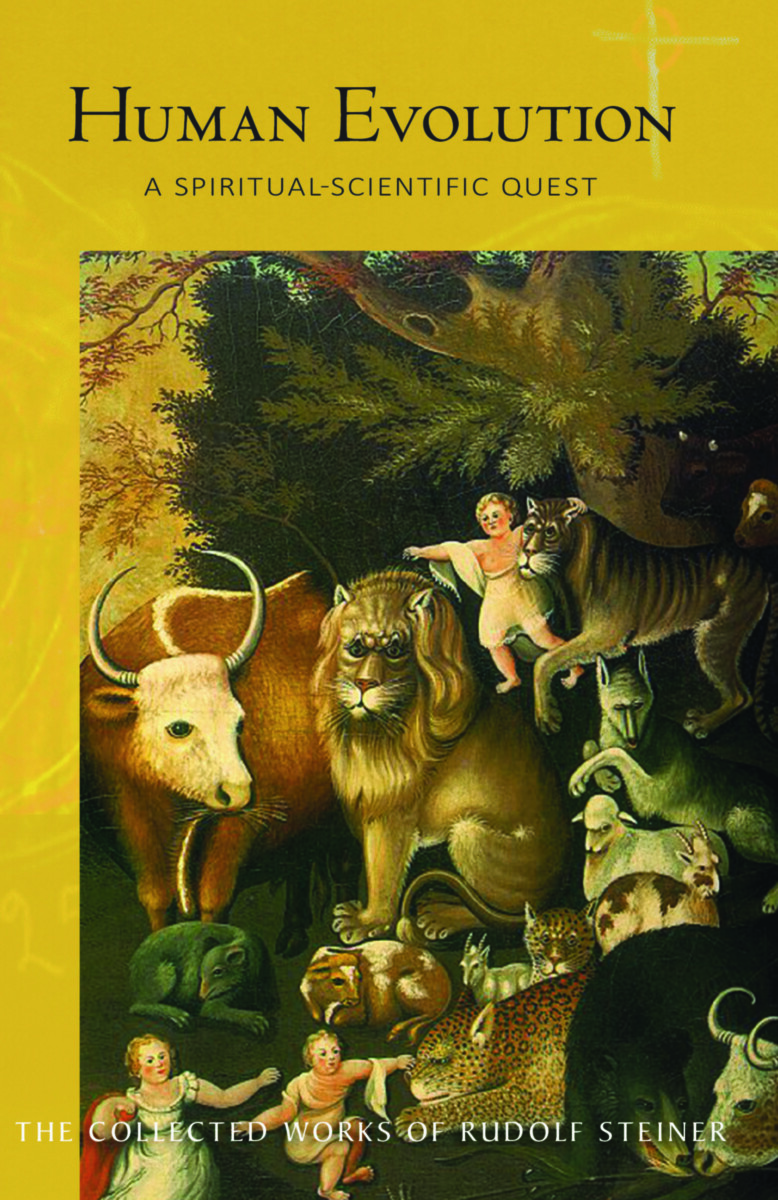 “Anyone who takes hold of what we call Spiritual Science, not with purely abstract thoughts but with one’s whole being, will see that this Spiritual Science goes right into the dexterity of the hands, that it makes a person more capable and enables one to extend one’s interest over wider areas and the will over a wider world.” — Rudolf Steiner

Returning from travels in war-torn Europe, Rudolf Steiner gives a stark impression of the disastrous conditions of the time, encouraging deeper esoteric work as a counter to the world situation. Speaking under the broad theme of human development in the light of Anthroposophy, he analyzes the gulf between contemporary culture and science—which he says are characterized by “narrow-mindedness, ignorance and ineptitude”—and a scientific approach to the spirit. Steiner is clear about the shortcomings of his followers, mentioning past failures and a continuing tendency toward sectarianism and dogmatic judgments.

Steiner also discusses how we experience a state of separation from the world through our physical form, whereas our aura—or soul-spiritual being—is already living actively in cosmic surroundings. Consciously crossing of the threshold into the spiritual world is urgent and needed today, although Steiner warns of the dangers inherent in certain Eastern and Western approaches. The tendency of initiates of the East is to abandon the human race, while the American impulse has become too immersed in physical, bodily nature. Moreover, a potential demonic influence works through technology. However, a spiritual-scientific path of knowledge and development can allow us to navigate through these challenges.

Other themes featured include the ancient threefold Sun Mystery; the Mystery of Jesus Christ and the threefold human being; the human limbs as thoughts of the higher hierarchies; the loss of the old mysteries’ spiritual knowledge; the gulf between idealism and realism; the formation of language from cosmic intelligence; the Pythagorean school and the deceptive nature of the world at that time; the disintegration of words after death; the twelve senses; the spiritual impact of older people’s death on the physical Earth; and the impulse of socialism.

The wealth of spiritual thoughts and knowledge presented in these lectures remain as relevant today as they were when they were first delivered.

1. The Three basic Evils of Present-day Human Culture
2. The Human Aura: Memory and Love
3. The Aims of the Initiates of the East, of the West, and of Jesuitism
4. The Threefold Sun Mystery of Ancient Times
5. The Nature of Threefold Man
6. The Human Soul in Relation to the Soul World
7. The Gulf between Idealism and Realism
8. The Pythagorean School and the Mendacity of the World at that Time
9. Time and Space