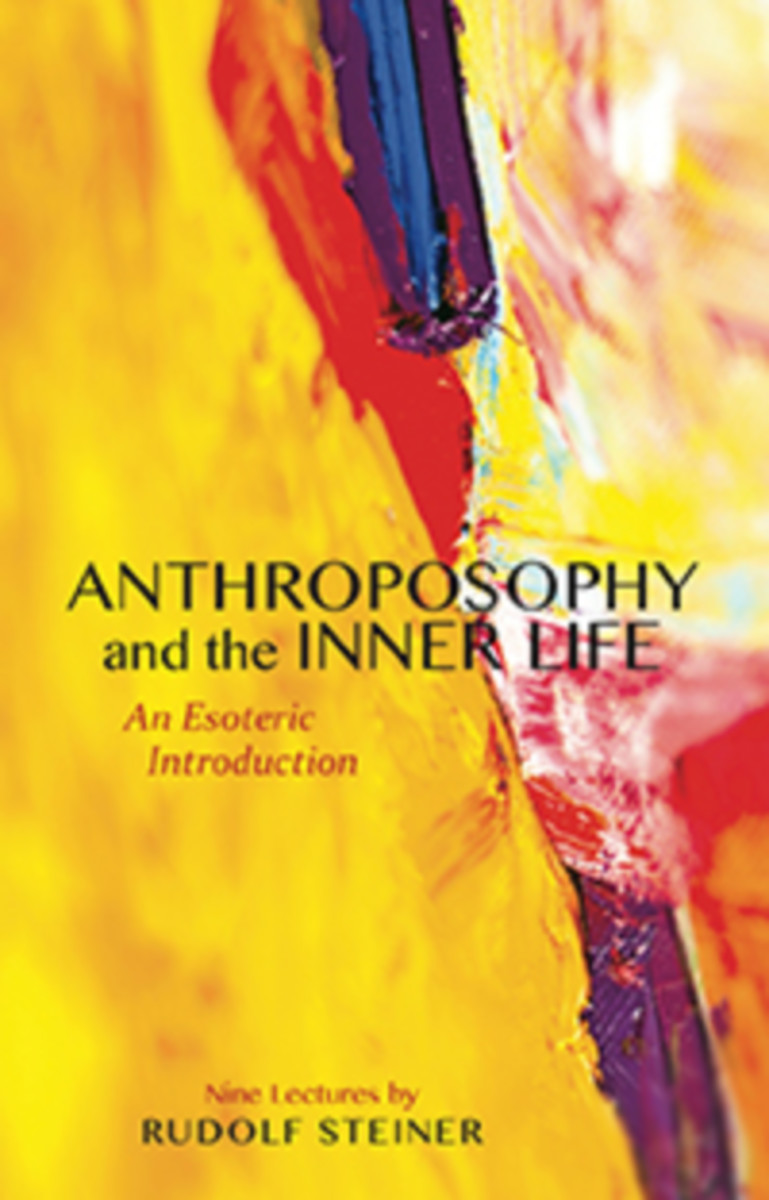 Anthroposophy and the Inner Life

Although these nine lectures were given to an audience that had been studying Anthroposophy, or Spiritual Science, for many years, they were nevertheless described by Rudolf Steiner as an “introductory course.”

Given shortly after the Christmas Foundation Meeting, when Rudolf Steiner reestablished and renewed the Anthroposophical Society, these lectures reformulate the content of Spiritual Science from a condensed, personal, and experiential point of view. What Steiner presented in a descriptive, systematic way in his foundational work Theosophy is complemented here with great intensity. Steiner challenges us to cultivate a living experience of the spiritual nature of the world and ourselves. This volume is therefore an invaluable companion to Steiner’s early written work, Theosophy.