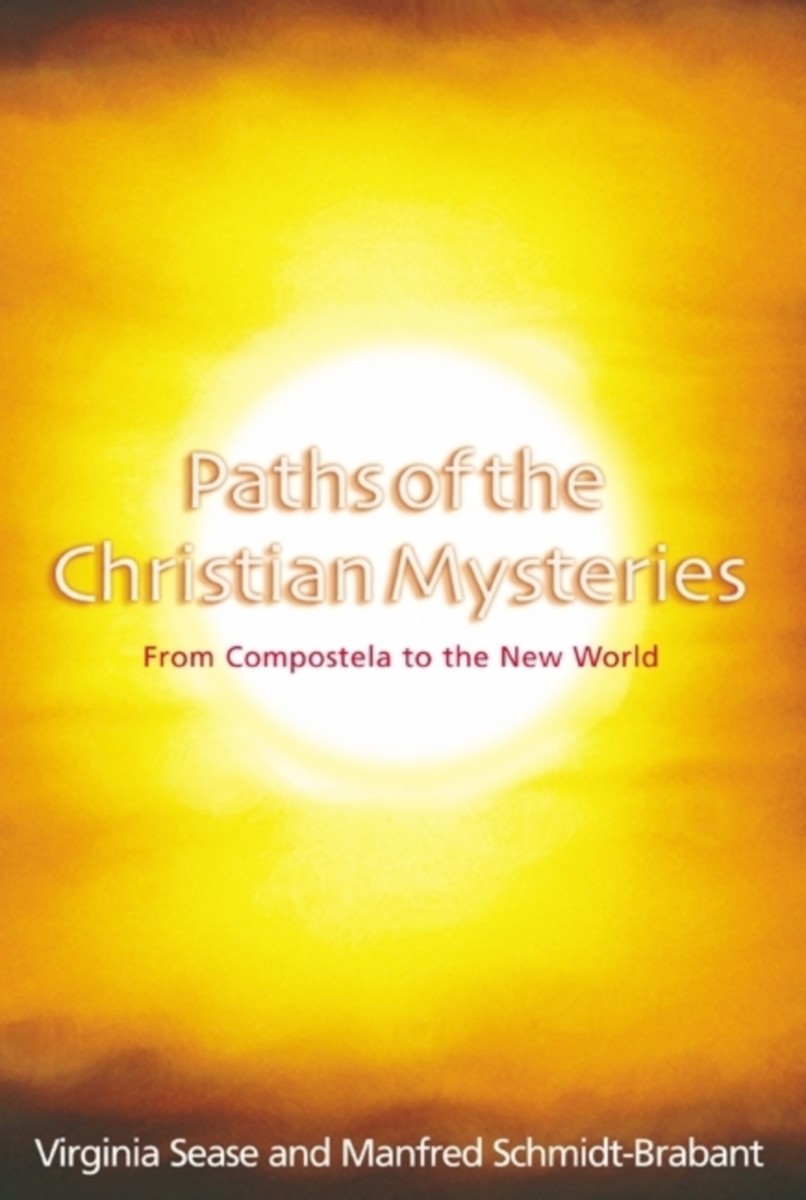 Paths of the Christian Mysteries

From Compostela to the New World

Those who of three thousand years
Have no account to give
Are caught in darkness unawares
From day to day shall live.
—Goethe

In recent decades, there has been an upsurge of interest in “the Camino,” the pilgrim’s route to Santiago de Compostela in northern Spain. But where does this fascination in the spiritual exploration of the Middle Ages come from, and what is its significance?

Virginia Sease and Manfred Schmidt-Brabant assert that we live in a time of spiritual quest, discovery, and change. Humanity is becoming increasingly sensitive, and primal memories are beginning to emerge in people’s consciousness. Within this dynamic context of inner transformation, the Camino’s historic importance is being reechoed in human souls.

Rudolf Steiner explained that people need to live not only with outer history, but also with the esoteric, hidden narrative behind it—the history of the mysteries. Today, at the beginning of the twenty-first century, the authors suggest that it is increasingly necessary for us to live consciously with this veiled history of humanity’s continual search for communion with the divine world.

Based on long research and contemplation, the authors present a survey of extraordinary breadth and depth. Focusing on the spiritual history of humankind, they begin with the cosmic origin of the Grail Mysteries and culminate with the suprasensory Michael cultus and the being of Anthroposophia.

1. The Cosmic Origin of the Grail Mysteries—Hiram, Solomon, and the Queen of Sheba
2. The Mystery of Golgotha and the Founding of the School of Athens
3. Gnostic Impulses in Early Christian Art
4. The Establishment of the Grail Initiation in Northern Spain—Titurel and Parzifal
5. Light and Dark—Cathars and Troubadours in the Stream of Manichaean Impulses
6. The Camino to Santiago de Compostela and the Original Form of the European Mysteries
7. The Mystery of Music of the Spheres and the Twenty-four Elders of the Apocalypse
8. The Esotericism of Music and the Songs of the Camino Pilgrims
9. The World Mission of the Templars as Emissaries of the Holy Grail
10. The Three Initiations of Christian Rosenkreutz
11. Rosicrucian Impulses in America and their Repercussions on Europe
12. The Anthroposophical Art Impulses under the Protectorate of Christian Rosenkreutz
13. The Supersensible Michael Cultus and the Being of Anthroposophia

Parzival
The Quest for the Holy Grail