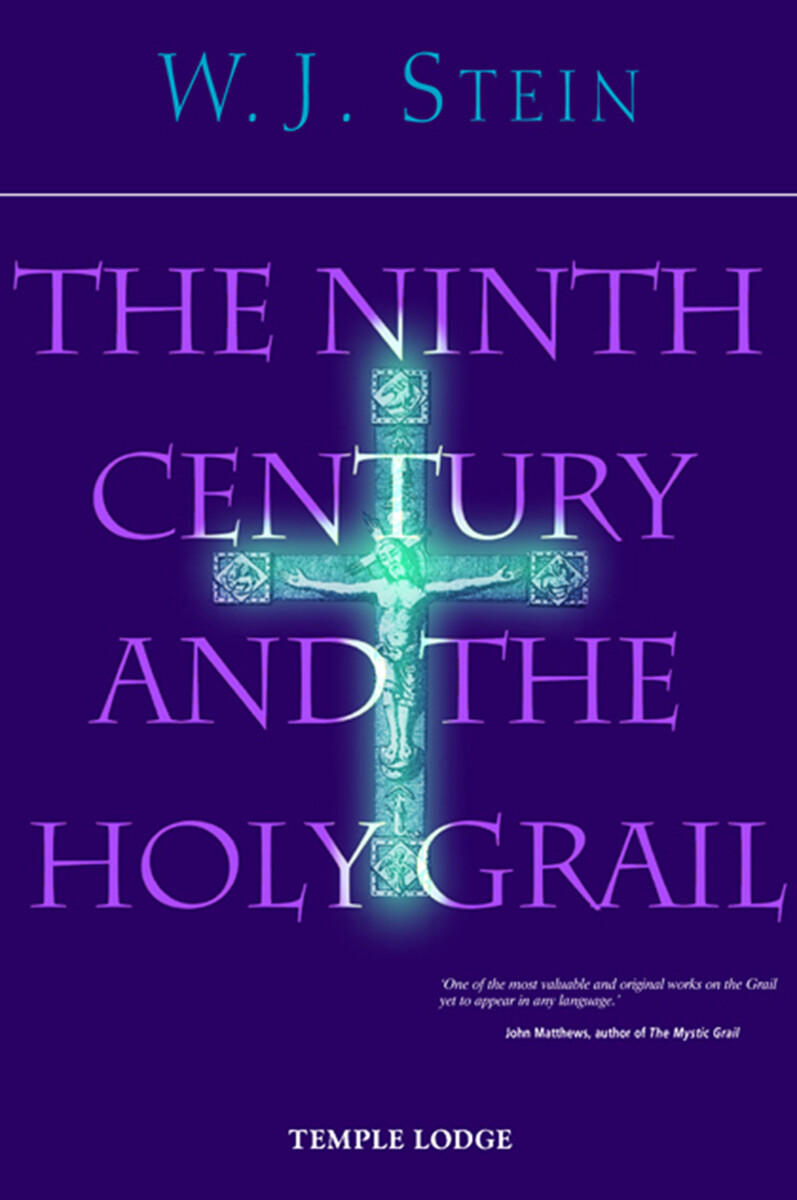 Much plagiarized and its contents distorted over the years, Stein’s seminal work is a classic of original scholarly and spiritual research. In studying the central Grail narrative of Wolfram von Eschenbach’s Parzival, Stein takes a twofold approach. On the one hand, he searches historical records for the identity of actual people and events concealed behind the Grail epic’s veil of romance. On the other hand, Stein deciphers Eschenbach's hidden spiritual messages, showing Parzival to be an esoteric document containing powerful pictures of the human being’s inner path of development.

Stein reveals the period of the ninth century to be far deeper and more important than to be of mere historical and academic interest. It is the karmic ground from which grows the very destiny of our modern era—the grand battle that must take place between the powers of the Grail and the hindrance of sinister anti-Grail forces at large today.

“One of the most valuable and original works on the Grail yet to appear in any language.” —John Matthews, author of The Mystic Grail

“The definitive work on the historical background to the Grail Romances of the mediaeval age.” —Trevor Ravenscroft, author of The Spear of Destiny

1. Rudolf Steiner’s Visit to the Eleventh Class
2. The Rise of the Grail Experiences in the Eighth and Ninth Centuries
3. Flore and Blancheflur
4. Orient and Occident
5. Wolfram von Eschenbach’s Parzival
6. Pope Nicholas I and the Eighth Oecumenical Council of 869
7. The Grail Lineage

Appendices:
1. From the Collected Works of St. Gregory, the Great
2. Introduction and Preface to the Book of Jashar
3. St. Lawrence and the Grail Tradition
4. The Chronology of Wolfram’s Parzival
5. Text and Facsimile of Two Letters by Her Excellency Elisa von Moltke-Huitfelt

Dr. Walter Johannes Stein (1891–1957) was an Austrian philosopher and a pioneer of Anthroposophy. He studied at Vienna University and was a student of Rudolf Steiner. After World War I, Steiner invited him to Stuttgart to teach history and German literature at the first Waldorf school. There, Stein began his lifelong investigation into the Grail legend. In 1928, he published The Ninth Century and the Holy Grail. He moved to London in 1933 and became editor of the journal, The Present Age.

The Grail and the Development of Conscience
St. Paul and Parsifal

The Mystery of the Holy Grail
A Modern Path of Initiation