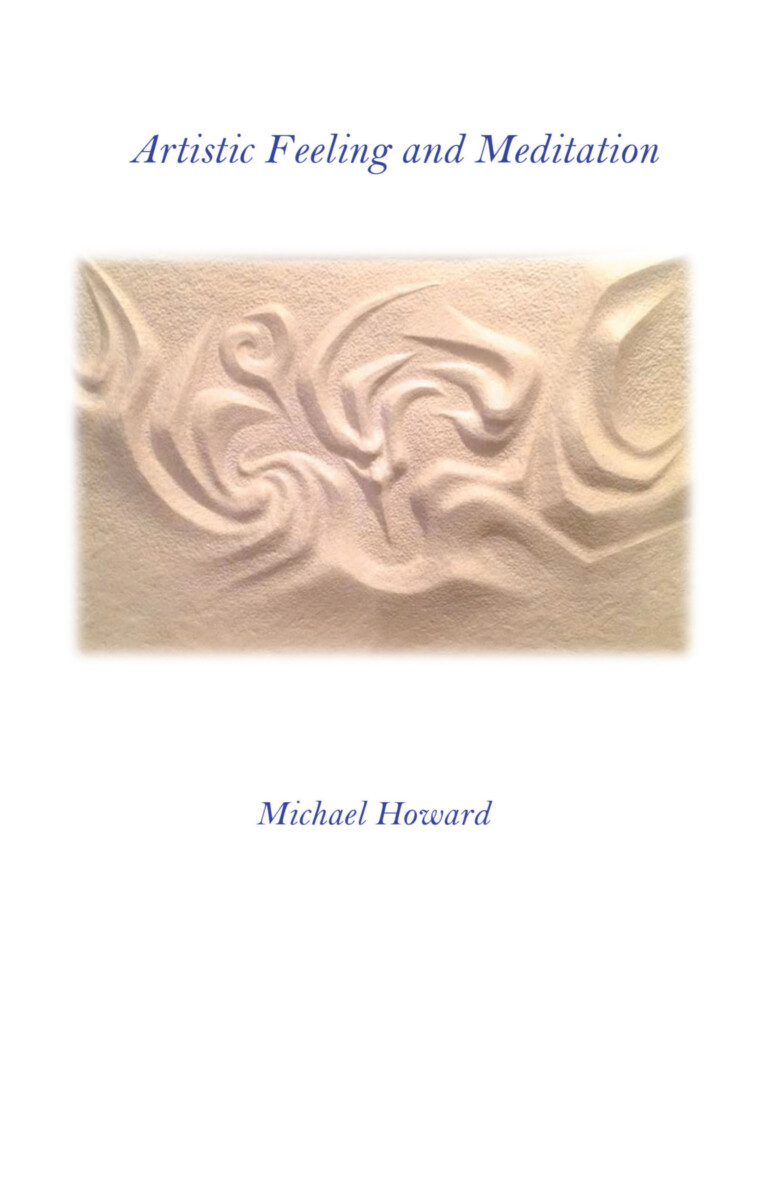 “The capacities by which we can gain insights into higher worlds lie dormant within each one of us....  There remains only one question—how to set to work to develop such faculties.”
—Rudolf Steiner, How to Know Higher Worlds (p. 13)

“It should be noted that artistic feeling or sensitivity, coupled with a quiet, inward nature, is the most promising precondition for developing spiritual faculties. Such artistic sensitivity penetrates through the surface of things and thus reaches their secrets.”
—Rudolf Steiner, How to Know Higher Worlds (p. 43)

Meditation can be described in general terms as a way to transform and develop our self. More specifically, meditation can have the purpose, as indicated above by Rudolf Steiner, of developing the inner faculties to perceive and know spiritual realities directly rather than according to belief.

Michael Howard, born in Vancouver, BC, in 1946, began sculpting at the age of fifteen. He received his B.F.A. from Eastern Michigan University and his M.A. in Fine Arts from Columbia Pacific University. He has studied the work of Rudolf Steiner since 1969. For thirty years, Michael has made an independent study of Rudolf Steiner’s sculpture and taught primarily in Waldorf schools and anthroposophic centers, both in Europe and North America. Since 1985, he has taught sculpture at Sunbridge College in Spring Valley, New York. He is the leader of the Visual Art Section of the Anthroposophical Society in North America.