Dr. Jan Diek van Mansvelt is a former Chairman of Avalon Foundation and an organic farming pioneer who has been involved in the development of organic and biodynamic agriculture in the Netherlands and internationally. He is a founder and former chairman of the Louis Bolk Institute and was also director of Warmonderhof center for biodynamic agriculture and member of the International Representatives Council for Biodynamic Agriculture.

​In 1981, he was appointed Extraordinary Professor of Alternative Methods in Agriculture at Wageningen Agricultural University in the Netherlands, where he continued working until 2000. He has been a long-term board member of the Dutch Platform of Biological Agriculture and Nutrition. In 1986–1992, he served as member of the World Board of the International Federation of Organic Agricultural Movements (IFOAM) and was its president 1988–1992. He was also president, and is now Honorary Board Member of the Dutch Biodynamic Association.

​In 1991, Dr. Diek van Mansvelt was appointed Foreign Member of the Russian Academy of Agricultural Sciences. He has published on organic farming extensively and lectured worldwide. For his merits on promotion of organic agriculture the Kingdom of the Netherlands awarded him a chivalric Order of Orange-Nassau. 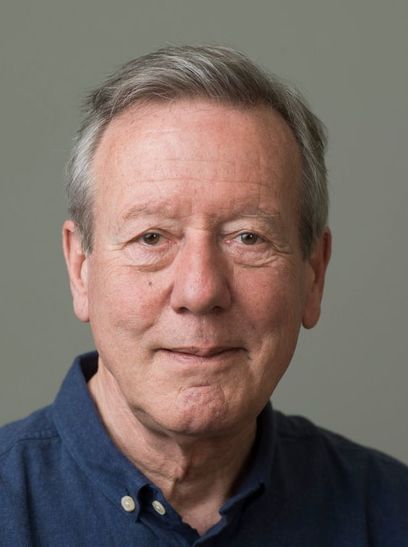 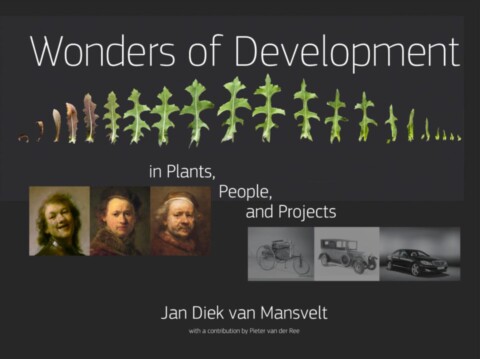 Wonders of Development in Plants, People, and Projects