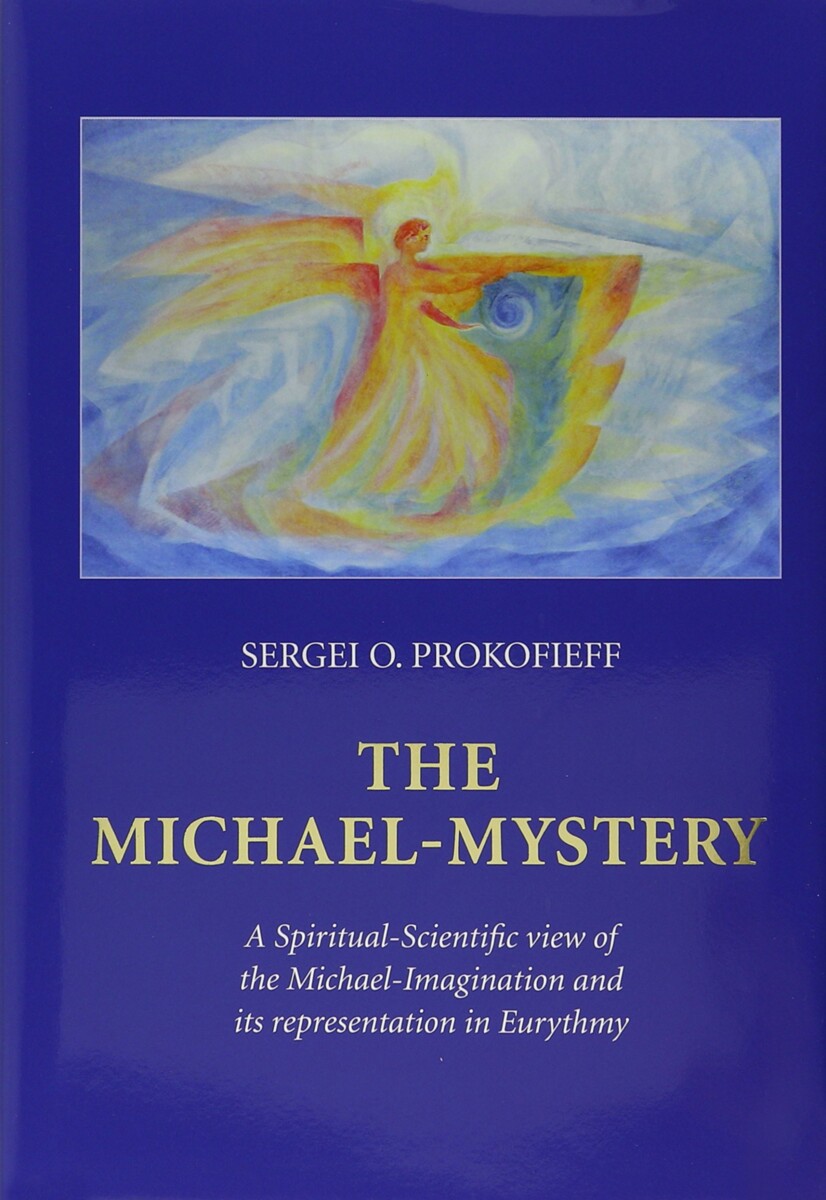 The reign of the Michael-mysteries has held sway in humanity since the beginning of the contemporary Michael epoch in 1879.  At the center of those mysteries is the true spiritual path to Christ, on which Michael, as the current Time spirit and cosmic countenance of Christ, would like to guide human beings.

The Michael-mysteries, moreover, represent the key for the entire future development of Earth evolution, with the aim that the Earth may become a new Sun in our cosmos, for Michael was the Archangel of the Sun from the beginning.

In a special way his mysteries are connected with the karma of the anthroposophic movement.  Anthroposophy was prepared suprasensorially in the Sun kingdom of Michael as a gift to humanity. Today, this secret must be revealed. In this is contained the task of Anthroposophy. As its founder, Rudolf Steiner dedicated his entire life and work to this task. The culmination and, at the same time, a testament of this spiritual teacher is the Michael Meditation, also called the Michael Imagination, with which Steiner concluded his final address to anthroposophists the evening before Michaelmas 1924.

In this book, by way of Steiner's spiritual research, a summation of the Michael mysteries is given in connection with the content of the Michael meditation, as well as the foundation of the eurythmic presentation according to the forms that Rudolf Steiner created during his final days on his sick bed.

The Michael School
And the School of Spiritual Science

Rudolf Steiner and the Founding of the New Mysteries
OR