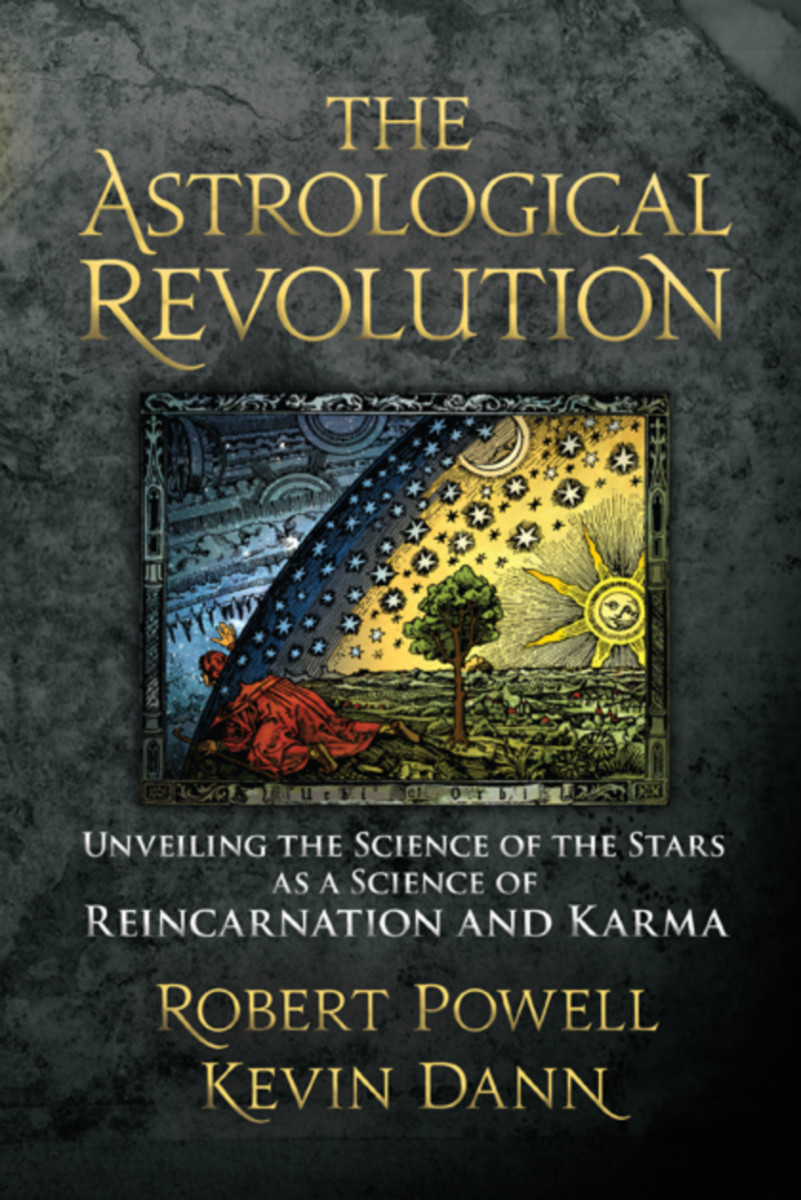 Like the prostrate pilgrim on the front cover—with his head protruding through the vault of heaven to discern the working of the cosmos—humanity has for many centuries employed astrology to penetrate the mystery of the stars’ relationship to human destiny. Based on decades of research into both astrological reincarnation and the history of astronomy/astrology, The Astrological Revolution unfolds this mystery. The reader is invited to call into question the basis of modern astrology. This basis, the tropical zodiac, emerged through Greek astronomers from what was originally a calendar dividing the year into twelve solar months. The fact that ninety-eight percent of Western astrologers use the tropical zodiac means that contemporary Western astrology is based on a calendar system that does not reflect the actual location of the planets against the background of the starry heavens. In other words, most astrologers in the West are practicing a form of astrology that no longer embodies the reality of the stars.

Drawing on specific biographical examples, The Astrological Revolution reveals new understandings of how the starry heavens work into human destiny. For instance, the book demonstrates the newly discovered rules of astrological reincarnation through the previous incarnations of composer Franz Schubert and his patron Joseph von Spaun—respectively, the Sultan of Morocco, Abu Yusuf Ya’qub, and his erstwhile enemy, Alfonso X, the Castilian King known as “El Sabio” (the Learned), along with their sidereal horoscopes. Rudolf Steiner’s biography is also considered in relation to the sidereal zodiac and the rules of astrological reincarnation.

After reestablishing the sidereal zodiac as a basis for astrology that penetrates the mystery of the stars’ relationship to human destiny, the reader is invited to discover the astrological significance of the totality of the vast sphere of stars surrounding the Earth. The Astrological Revolution points to the astrological significance of the entire celestial sphere, including all the stars and constellations beyond the twelve zodiacal signs. This discovery is revealed by studying the megastars, the most luminous stars of our galaxy, illustrating how megastars show up in an extraordinary way in Christ’s healing miracles by aligning with the Sun at the time of those miraculous events. The Astrological Revolution thus offers a spiritual—yet scientific—path of building a new relationship to the stars.

1. Star Wisdom Lost and Found
2. From Life to Life: Astrological Reincarnation Research
3. Staying the Course: Avoiding Illusion in Karmic Research
4. The New Gospel in the Stars
5. Christ and the Starry Heavens

Appendices:
1. A New Science of the Stars and a New Science of Destiny
2. Further Considerations Concerning the Tropical Zodiac
3. Map of the Sidereal Zodiac
4. Planting by the Moon

Astronomy and Astrology
Finding a Relationship to the Cosmos

The Language of the Stars
Zodiac and Planets in Relation to the Human Being: The Cosmic Rhythm in the Creed

The Spiritual Hierarchies and the Physical World
Zodiac, Planets & Cosmos (CW 110)
OR