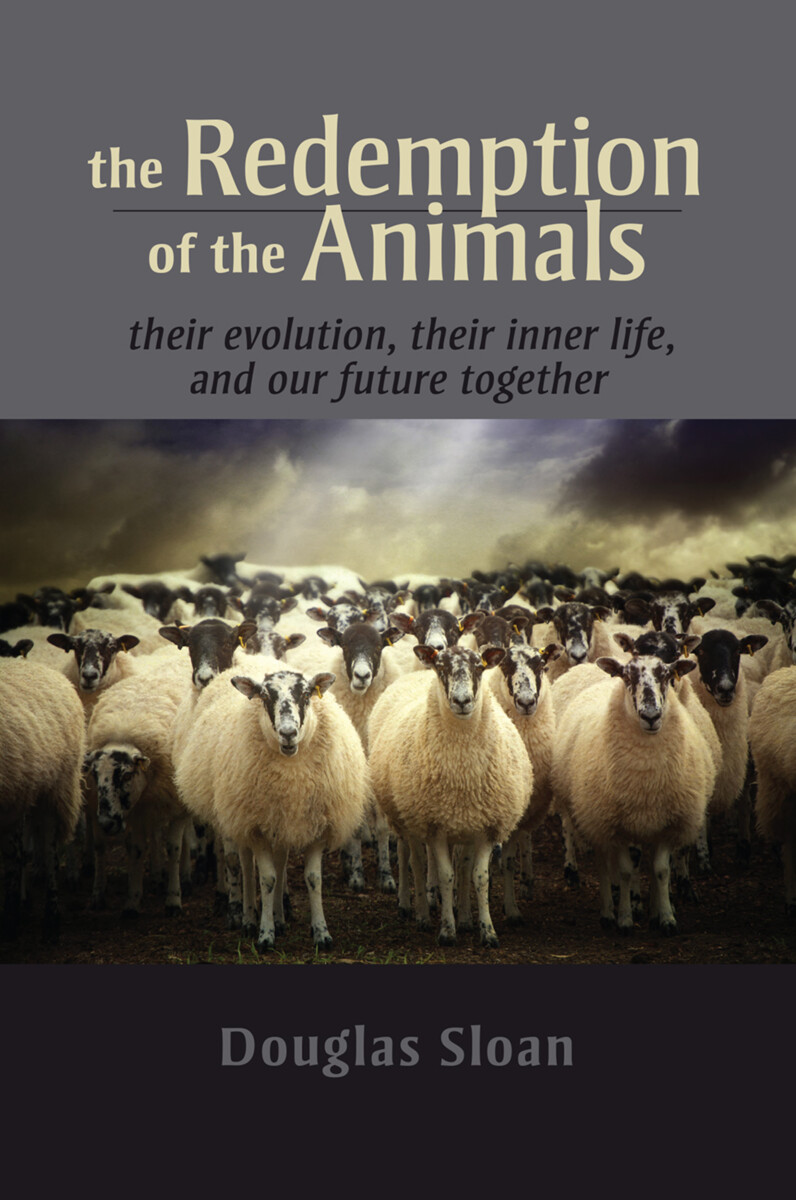 The Redemption of the Animals

Their Evolution, Their Inner Life, and Our Future Together

“A large proportion of our present higher animals are nothing other than human beings who were so entangled in their passions that they became hardened and ceased to evolve further. The animals came into being as a consequence of the hardening of human passions. The feelings experienced by an individual who looks about him with real occult understanding are as follows: In the course of becoming a human being, I have passed through what I encounter today in the form of lions and snakes. I have lived in all these forms, because my own inner being has been involved with the traits that are expressed in these animal forms.” —Rudolf Steiner (Universe, Earth, and Man, p. 94)

As human beings, what is our true relationship to the animals on earth? What is our responsibility to our fellow creatures? Douglas Sloan explores these and other questions in this important book on the human-animal connection. His explorations are based on personal experience and wide-ranging research into the work of Rudolf Steiner and others, including scientist students of the inner life of animals and committed defenders of animal wellbeing.

Rudolf Steiner describes how, from the beginning of creation, humans and animals have been united in deep kinship. A loss of the sense of this human–animal connection has resulted in an immense animal suffering the world over. Especially now, in their suffering, animals pose many pressing and perplexing questions for the modern humankind, which constitute the primary focus of this book, as well as how Rudolf Steiner presents a vision of the ultimate redemption of the animals from their suffering. What is the nature of this redemption? What is our responsibility in making it happen?

Exploring these and related questions with the help of Rudolf Steiner’s work and that of others on the issue, we begin to see the importance today of relating to animals in a completely new way—a relationship that can understand and respect the animals’ inner spiritual being, and one that requires a deep grasp of our own spiritual being in relation to theirs. Douglas Sloan helps us toward this new relationship with animals, both conceptually and through our everyday actions.

Douglas Sloan is Professor of History and Education Emeritus at Teachers College, Columbia University, where he has taught for more than thirty years. During this time, he was also Adjunct Professor of Religion and Education at Union Theological Seminary and The Jewish Theological Seminary, New York, and Director of the Center for the Study of the Spiritual Foundations of Education at Teachers College. From 1992 until 2000, he was also Director of the Masters Program in Waldorf Education at Sunbridge College. His books include Insight-Imagination: The Emancipation of Thought and the Modern Worldand Faith and Knowledge: Mainstream Protestantism and American Higher Education. He and his wife Fern live near Harlemville, New York.

Ethics for a Full World
Or, Can Animal-Lovers Save the World?

Man and Animal
Their Essential Difference

Seeing the Animal Whole
And Why It Matters

Threefoldness in Humans and Mammals
Toward a Biology of Form
OR