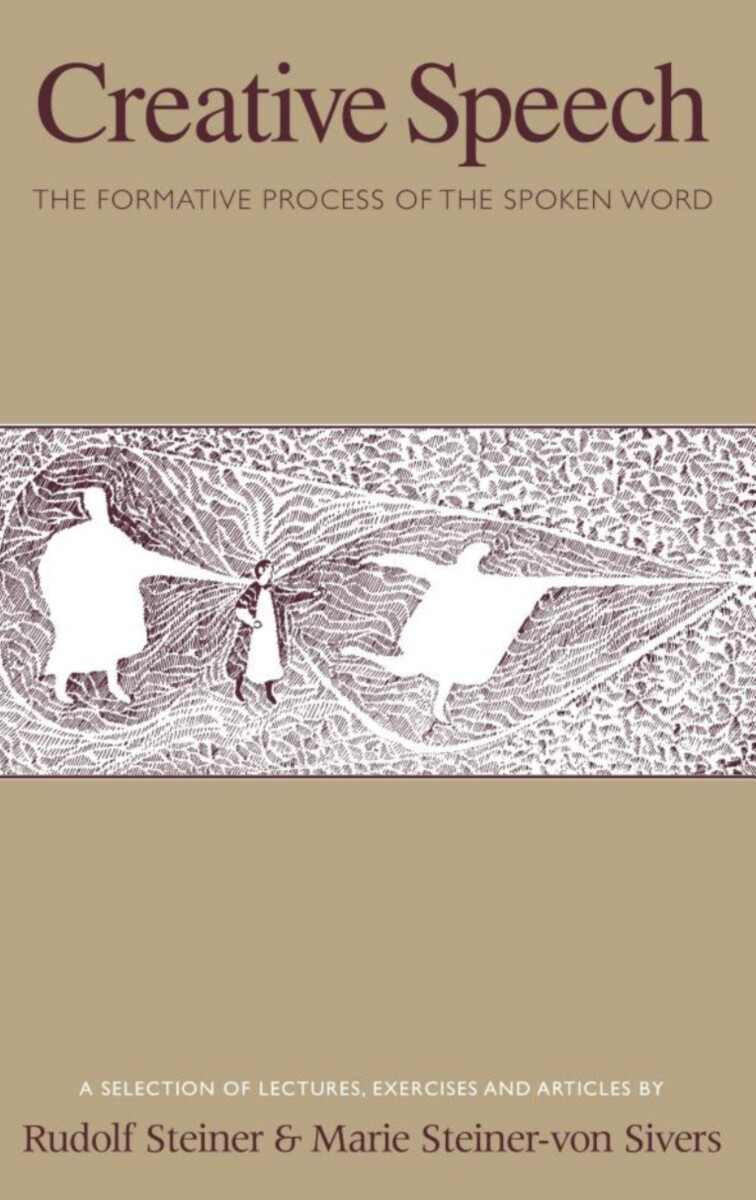 The Formative Process of the Spoken Word (CW 280)

A Selection of Lectures, Exercises, and Articles (CW 280)

In this seminal work on a new art of speech, Rudolf Steiner and Marie Steiner-von Sivers demonstrate how words can truly be brought to life. From the authors’ perspective, the sound of speech is merely the result of a much greater process that begins inwardly. In contrast to the belief that speaking is entirely a matter of correct placement in the mouth, Rudolf Steiner advises speakers to concentrate on what takes place before the mechanical production of sound is made in the physical organism.

This book is relevant for actors, teachers, therapists, and anyone wishing to reinvigorate the art of the word. It will be an invaluable friend and guide to improving clarity and restoring beauty to communication.