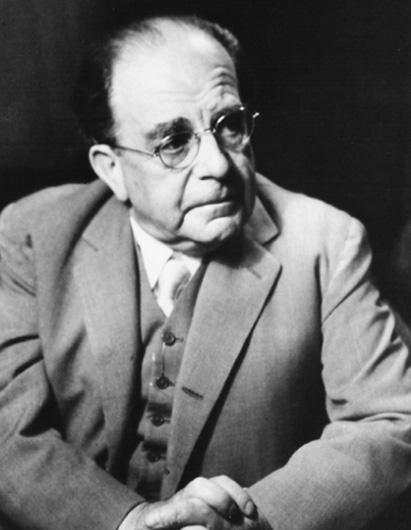 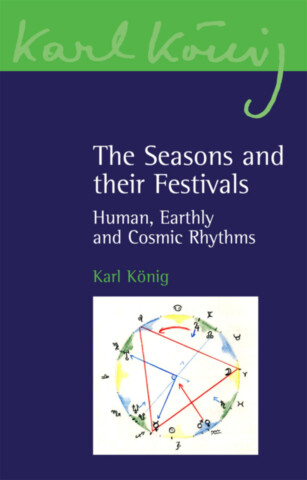 The Seasons and their Festivals 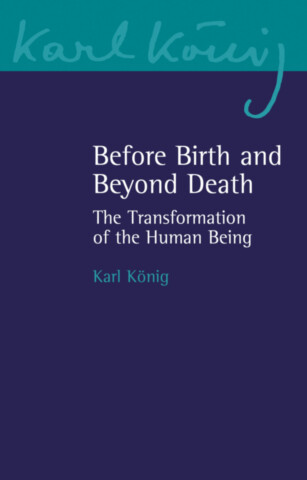 Before Birth and beyond Death

The Transformation of the Human Being 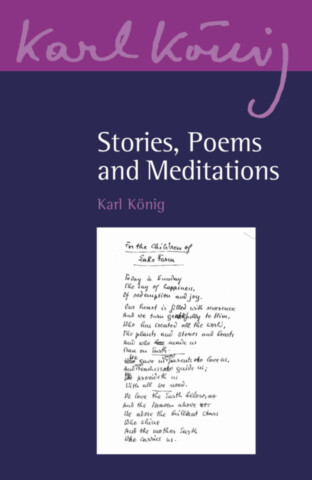 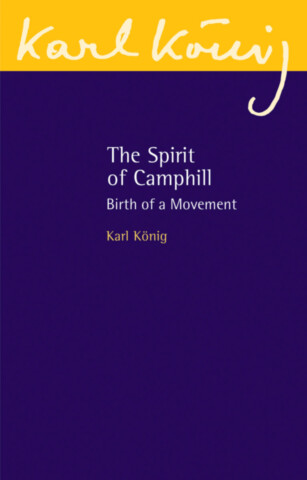 The Spirit of Camphill

Birth of a Movement 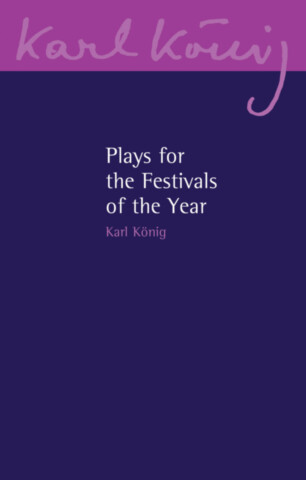 Plays for the Festivals of the Year 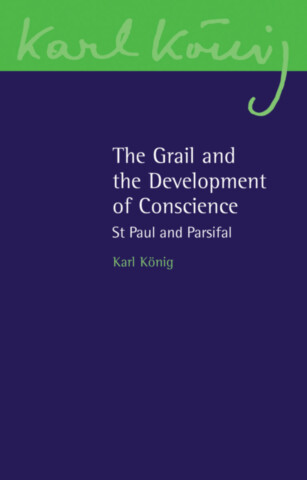 The Grail and the Development of Conscience 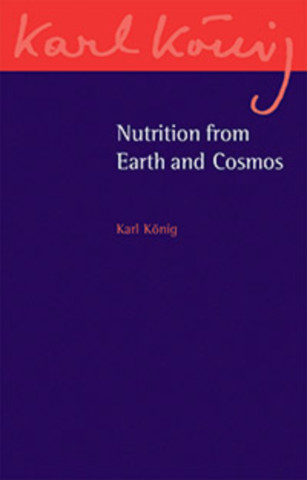 Nutrition from Earth and Cosmos 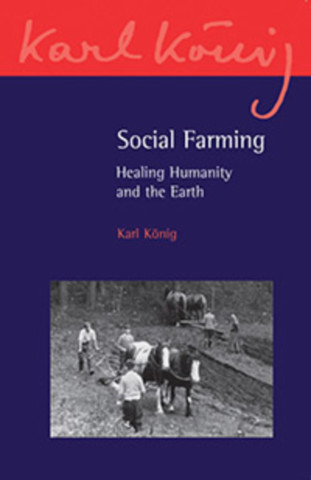 Healing Humanity and the Earth 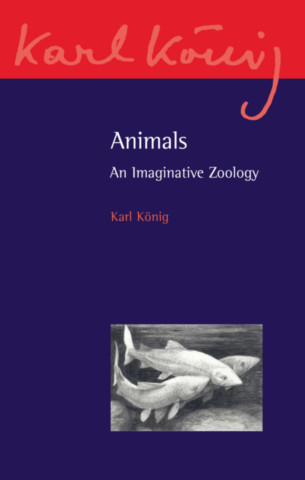 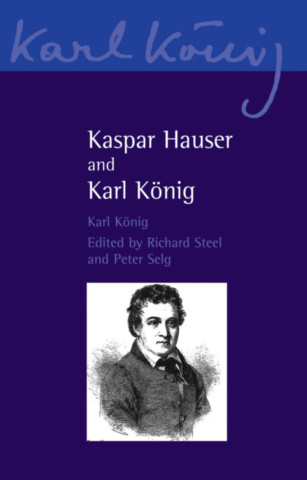 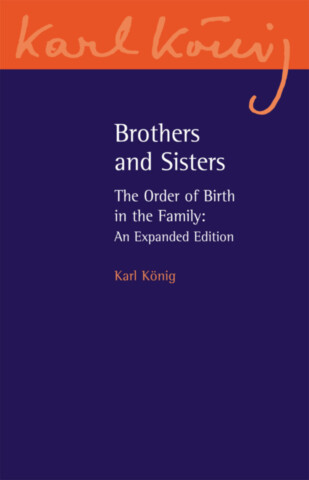 The Order of Birth in the Family 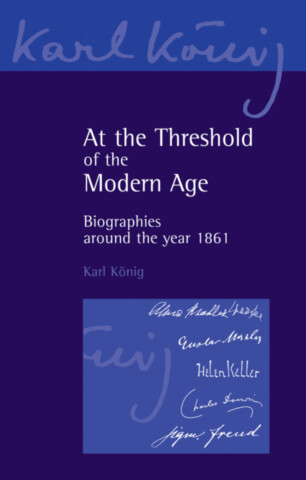 At the Threshold of the Modern Age

Biographies around the Year 1861 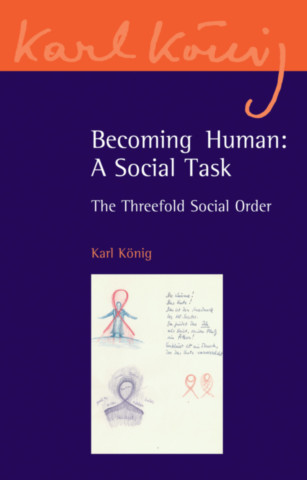 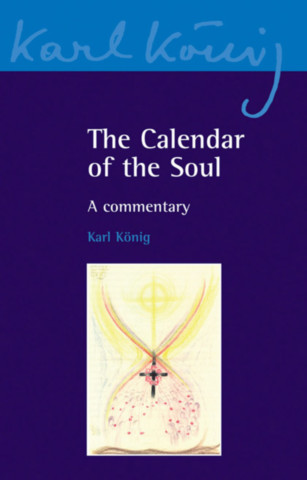 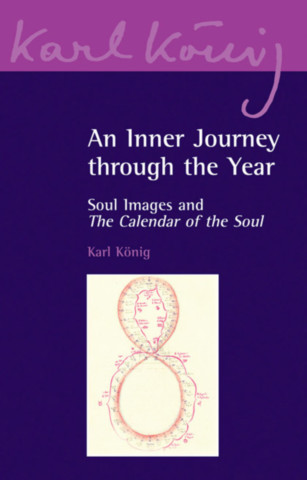 An Inner Journey through the Year

Soul Images and “The Calendar of the Soul” 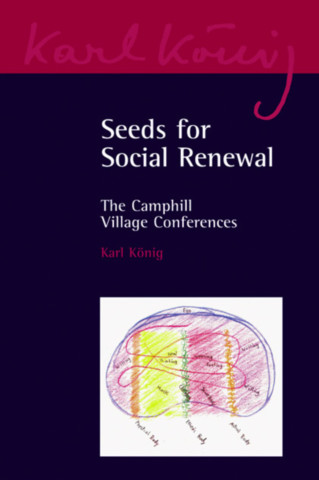 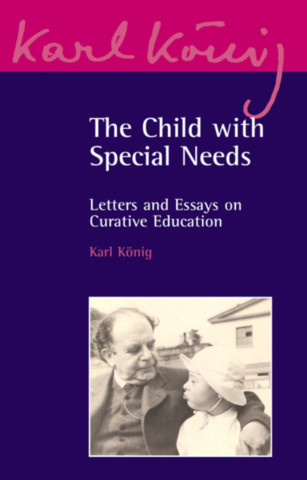 The Child with Special Needs

Letters and Essays on Curative Education 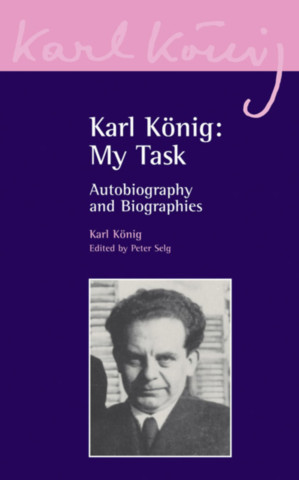 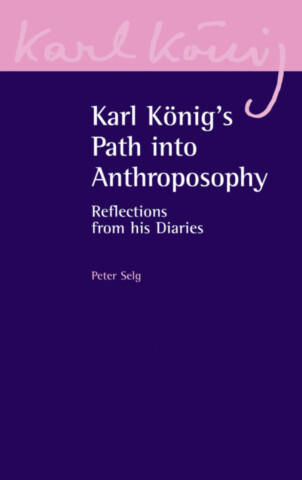 Reflections from his Diaries 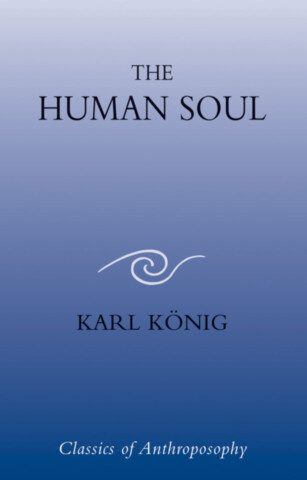 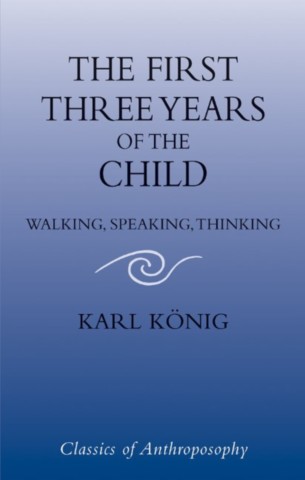 The First Three Years of the Child 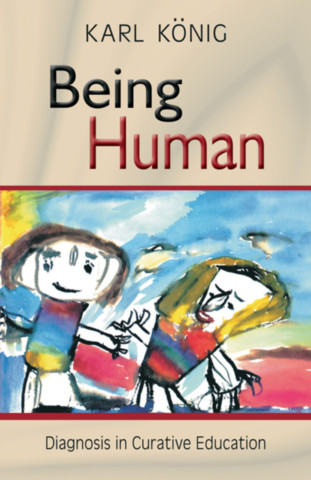